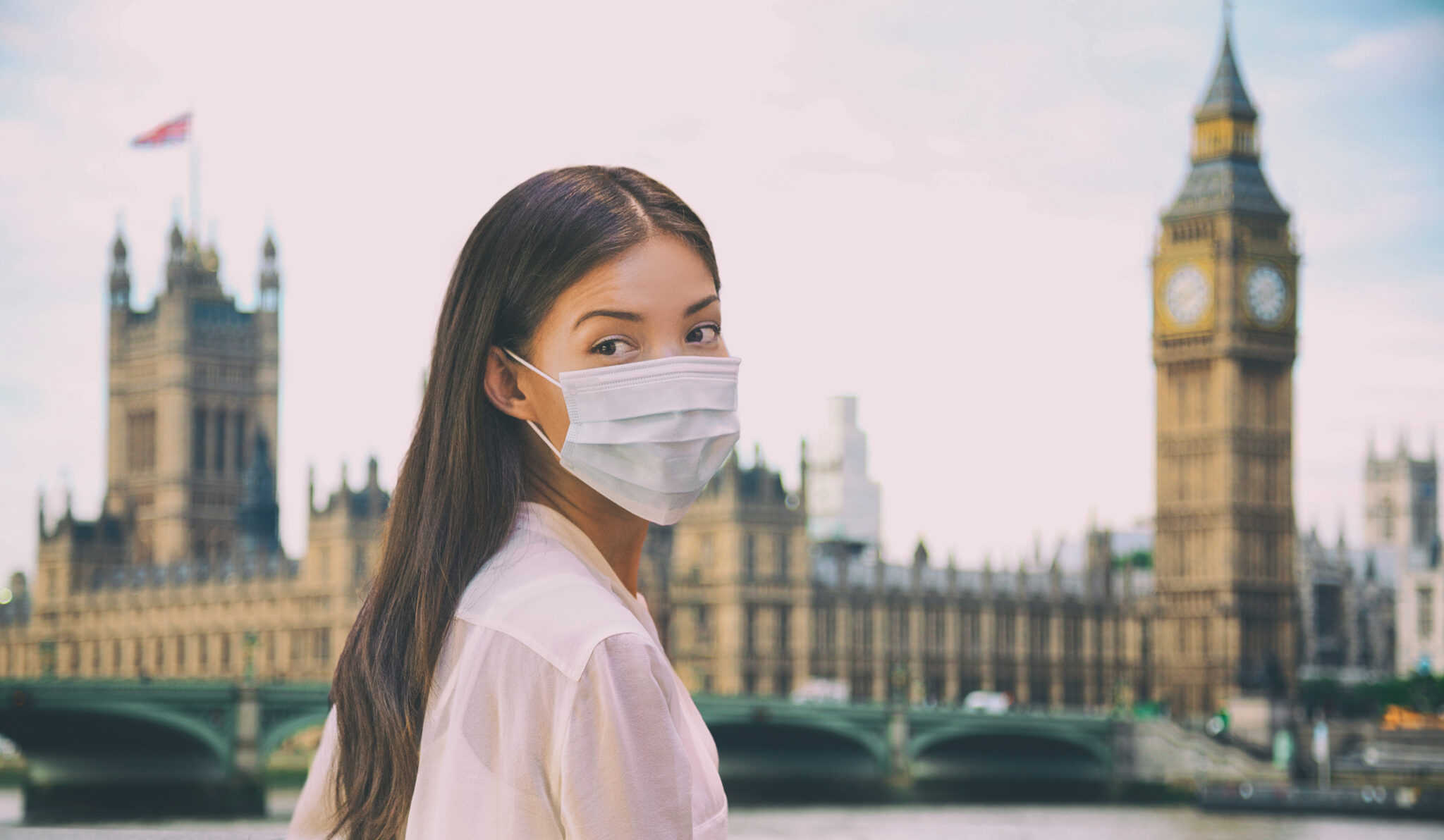 Pub and restaurant leaders might be unhappy, if not in despair, about Boris Johnson’s roadmap out of lockdown, but the signs are that he and his Government are not in the mood to change gear or direction.

Downing Street, according to the influential political website Politico, was pretty pleased with reaction to Monday’s announcement. Johnson’s team had expected Tory backbenchers to have kicked up much more of a fuss over the sluggish pace of the plan.

In the media, The Sun and Daily Mail were critical, with the latter calling for “freedom, not a long limp out of lockdown”, but middle-of-the-road press heavyweights like The Times and Financial Times were generally sympathetic to the Boris blueprint.

More crucially, the public is onside. A snap YouGov poll found 46% of the population felt the government’s plan got the balance ‘about right’, with 26% saying it was going too quickly, and just 16% agreeing it was moving too slowly. A similar Savanta Comres poll pointed to 52% being satisfied with the roadmap.

All that will, rightly or wrongly, give the Government confidence that it is on the right track. What business, and the hospitality world in particular, thinks may not matter too much to our leaders now.

This leaves the hospitality sector, and more importantly individual businesses, with some difficult decisions. It is going to take leaps of both faith and imagination for some pub, bar and restaurant companies to see it through to the summer – first to reach the April 12 and May 17 staging posts, and then the final tantalising date of June 21 when we must hope all lockdown restrictions are finally lifted.

It would be understandable and unsurprising if some decided now that the journey will be too costly and risky to even embark on, and to cut their losses, even with all the pain and anguish that will bring. Some have already come to that realization.

The rest are going to need their own individual route maps to see them through, and to use every asset and bit of ingenuity they possess into the bargain. Even those with financial restructuring in place to provide a cash cushion will be keeping a watchful eye on their burn-rates – currently put at a collective £200m a day for the sector as a whole by UKHospitality.

The sector will hope for extra support from next week’s budget. Extension of the VAT cut, business rates relief and the furlough scheme look likely to be available, but how much more is debatable.

So, where else to look for assistance and even partnerships? The supply chain is as much under pressure as operators, but the case for mutual understanding and support – and some collective creativity – is undeniable

Perhaps the focus for individual businesses should also shift to local rather than national, especially when it comes to engaging with government? The trade bodies will keep the pressure up at Westminster level.

Many pubs and restaurants don’t have an outdoor area, so the promised April concessions might seem irrelevant. But most of those that do are likely to take advantage of their gardens, terraces and courtyards when the April milestone is reached and outside service should be allowed again.

Many operators have already invested heavily outdoors, with pods, heaters, awnings and elaborate lighting. The London-based Metropolitan Pub Co is just the latest to show off its newly spruced up outdoor spaces on social media.

Now, local councils need to be lobbied to ease regulations to allow more to take advantage, as happened in many city areas last year. We need to see street closures and tables spreading out into squares and pavements, even setting up temporary communal beer gardens for those without them to join in.

Focusing on the local, encouraging local councilors to be creative, being collaborative, to gain operational support, might just help. Remember there are elections in many local council areas in May.

Some have already taken action, with Westminster City Council, which covers London’s West End, announcing this week that a total of 60 roads, including 17 in Soho alone, will become traffic free again to encourage al fresco dining, while urging businesses to reapply for their pavement licences.

This is no panacea, and just one area where co-operation can make a difference. But the industry will need more of these sort of initiatives to boost confidence and connection with the public on the way to greater trading freedoms in May and then June.

It is going to be an arduous and slow journey. The opening targets are later than most had hoped for. The only hope of a speedier arrival is if the data about the effectiveness about vaccines continue to improve, as that is the only data Government appears interested in.

Hospitality will recover. All the research shows the latent consumer demand to go out to eat and drink again is there. The question is in what shape it will re-emerge and with how many of the current players.

For once this prime minister may actually emulate his more illustrious predecessor and be ‘not for turning’. That’s the reality we may just have to work with – and that fact is already concentrating minds.

A version of this article first appeared on the MCA website on February 24.