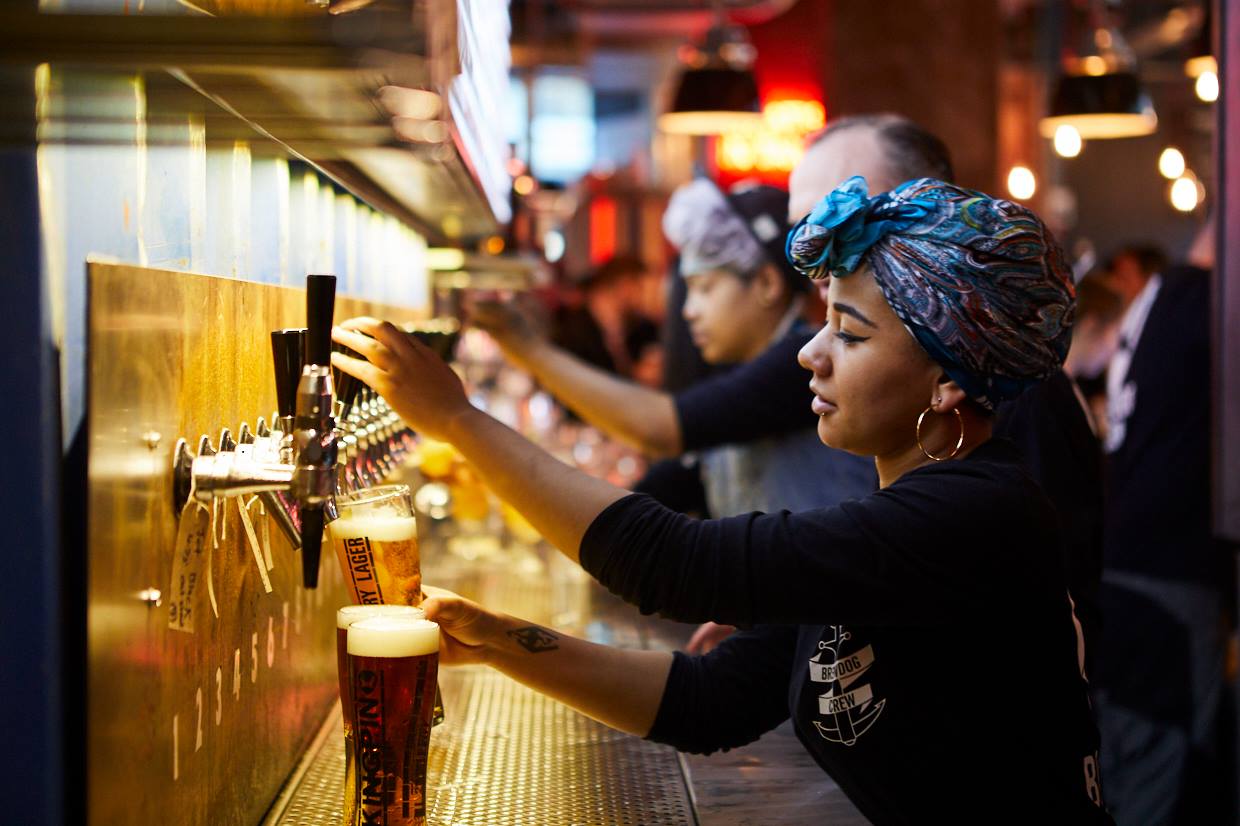 Drinks sales plummet to a third of last Christmas

Across Britain, outlet level sales for venues trading in the week to last Saturday (12 December) were down by 67% on the same week in 2019, with restaurants (down 75%) faring worse than pubs (down 64%).

In the first full week of the new tiered system, England’s performance (down 66%) was only fractionally better than the British average. Outlet level sales were slightly up on the previous seven days, when England was released from full national lockdown, but with the vast majority of venues located in Tier 2 and 3 areas, operators were severely compromised in their trading.

Conditions were even tougher in Scotland, where drinks sales collapsed by 82% on the same week last year. Although some authorities slightly eased their restrictions to allow sales of soft drinks, overall sales only just passed the previous week’s levels. Wales was hit hardest of all, with year-on-year sales down by 87% following a new ban on alcoholic drinks sales and an order that venues must close at 6pm.

Trading restrictions are having a savage impact on sales in what should be a bumper month for restaurants, pubs and bars,” says Jonny Jones, CGA’s managing director, UK and Ireland. “England’s tiered system effectively spells lockdown for pubs and bars that rely on drinks for the majority of their sales, and operators in Scotland and Wales face limits that are even tougher.

It is clearly going to be a bleak Christmas for many drinking-out operators, though with vaccines rolling out there is light at the end of a long tunnel. If hospitality can get the support it deserves, they can help to lead the UK’s economic recovery in 2021.”

Early closing around Britain punished spirit sales, which were down by 79%, the Drinks Recovery Tracker shows. Alcohol restrictions meant soft drinks’ sales were better at 58% down, and wine (down 52%) was stronger than beer (66%) and cider (down 71%) because of the emphasis on meals.

To learn how CGA’s Drinks Recovery Tracker and other research services can help both operators and suppliers, contact jonathan.jones@cga.co.uk.